This Immersive Globe: The Series, Episode One 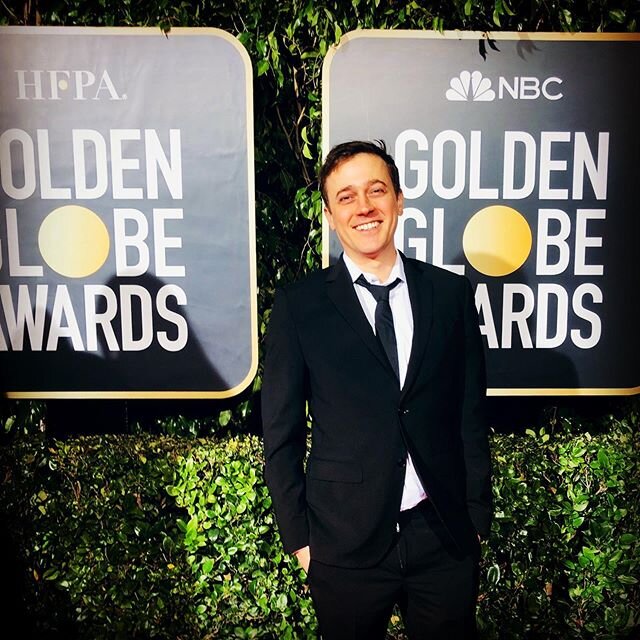 Jay Rinsky is the CEO and creative director of Little Cinema, a Brooklyn-based creative and digital studio that specializes in immersive experiences for film and television studios. During COVID-19, Rinsky successfully pivoted Little Cinema to Little Cinema Digital: a proprietary tech and virtual platform designed to produce creative, immersive virtual premieres and experiences for film & tv. Since March 2020, Rinsky and his team have produced over 100 virtual experiences for high-profile brands like ABC, Amazon, Netflix, and WarnerMedia. Through his leadership, the company continues to grow and innovate, pushing the boundaries of virtual cinema and immersive events. 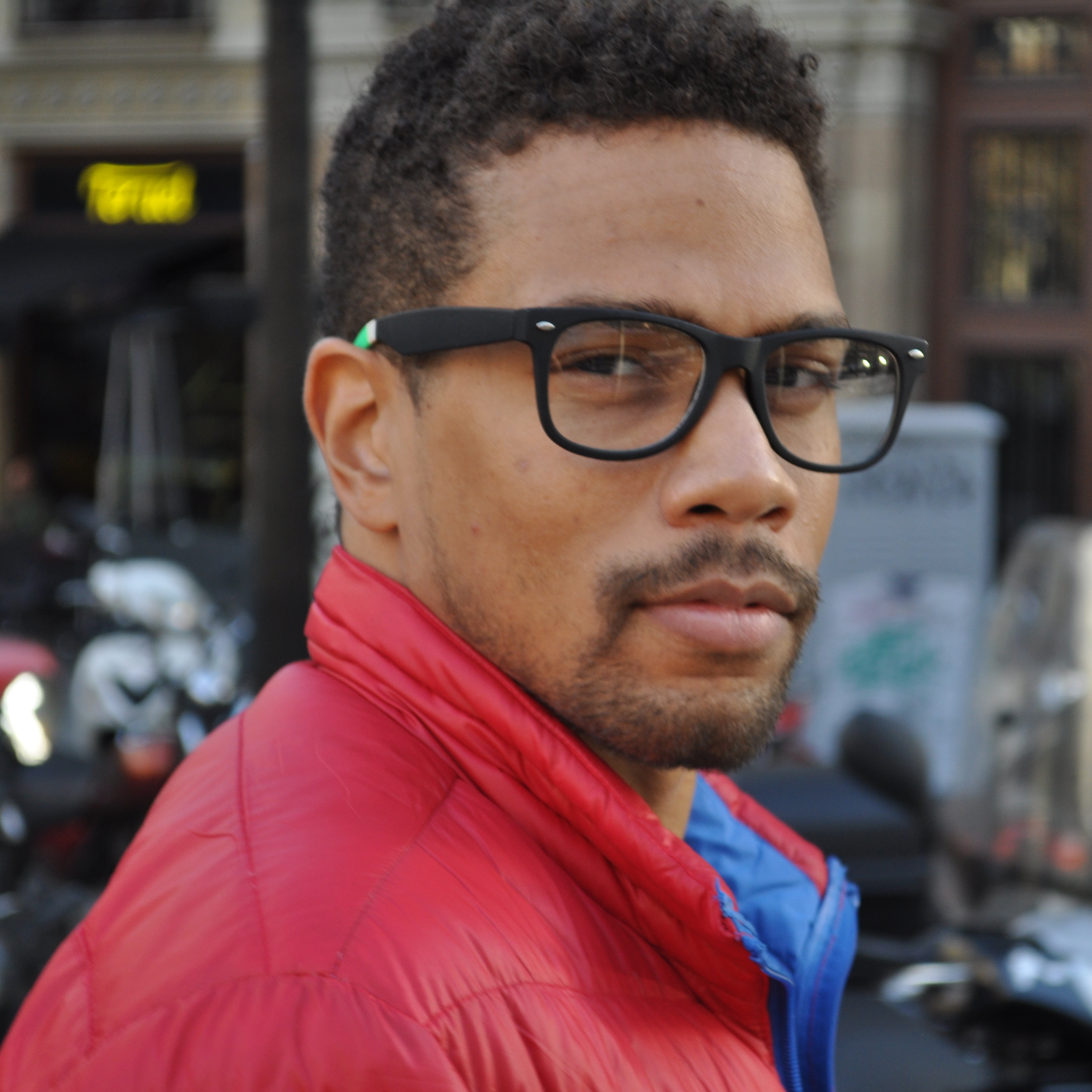 Christian Howard (all kind pronouns) is a narrative designer and cultural strategist building equitable futures for individuals, communities, and organizations. His partnerships in the US and abroad have focused on cultivating liberatory design practices to uproot oppressive power structures and inspire individual and collective transformation. He is also a socially-engaged Buddhist teacher integrating his study and practice in Tibetan Buddhist traditions into his work as an equity and justice consultant. 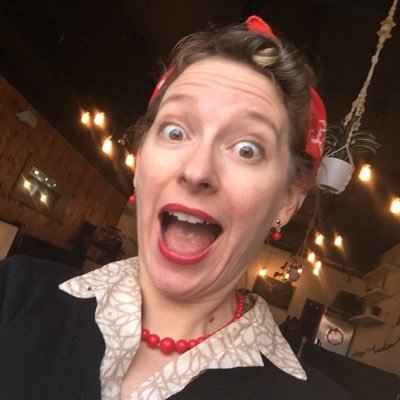 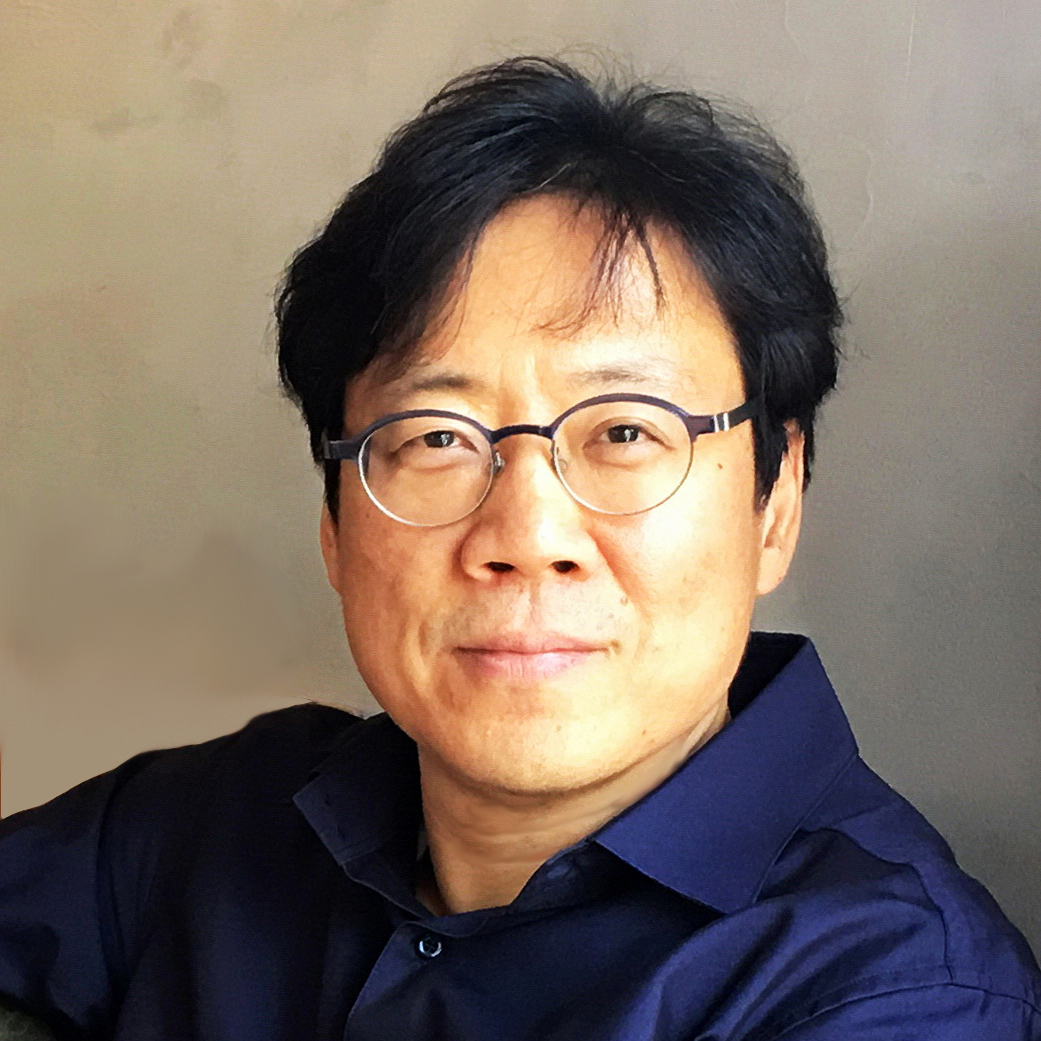 Using technology for aesthetic purposes is his Sngmoo Lee’s ongoing focus. He experimented this in his first feature film “Warrior’s Way” (featuring Jang Dong Gun, Kate Bosworth, Geoffrey Rush and Danny Houston), a fantasy Western shot entirely on green screen stages putting real actors inside CGI generated Wild West. His passion for going beyond the limits of the traditional cinema lead him to VR, which he believes to be the storytellers’ ultimate medium. His first VR cinema “Eyes in The Red Wind” has been invited to various film festivals including Sundance, Berlin, Cannes and Geneve and received a few awards. “Rain Fruits”, his second 360 cinema using volumetric technology, was invited to Tribeca, Vrham and Cannes XR 2020. His latest VR immersive theater project “Scarecrow” has been invited to Sundance New Frontier 2020 and described by the press as “one of the most visceral digital experiences ” and to be “simply ahead of its time.” 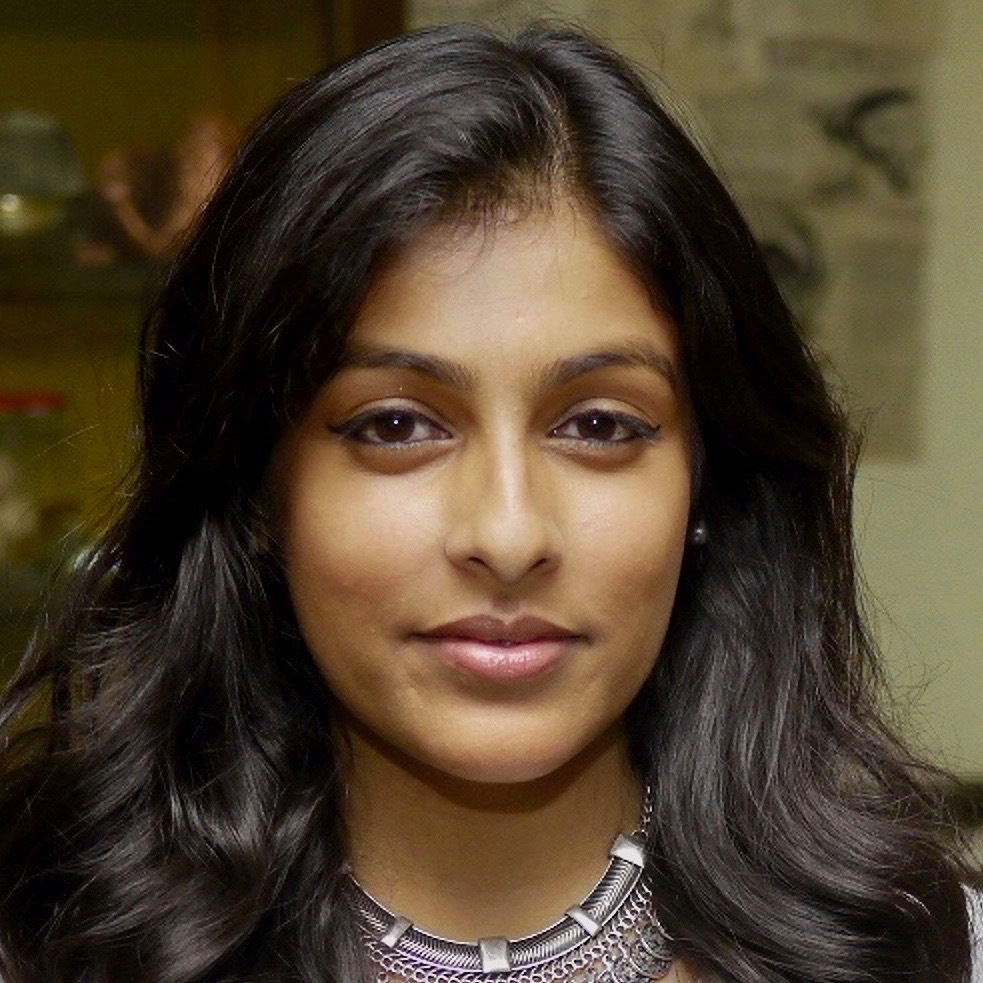 Sheena is a Creative Producer & Experience Designer working across live events, experiential campaigns and immersive experiences. She co-created and produced Time Run (voted one of the best escape games in the world TERPECA 2018) and Sherlock: The Game is Now (Visit London’s 'Best New Tourism Business' 2020). The latter addressed the challenge of taking the relatively niche format of escape games to a mainstream audience who were fans of the cult BBC show. The resulting 15,000 sq ft attraction is a unique, playable episode, that sends players on a 90-minute adventure through authentic replicas of the show sets, solving puzzles, challenges and mysteries. As Director of YonderBeyond, she supports brands, independent companies and agencies such as Flavourology, Bearded Kitten and Gingerline, to devise or deliver new immersive experiences or attractions. Last year, she was selected to join Arts Council England & Digital Catapult’s Creative XR 2020 Cohort and is currently developing a new in-home AR storytelling platform.. 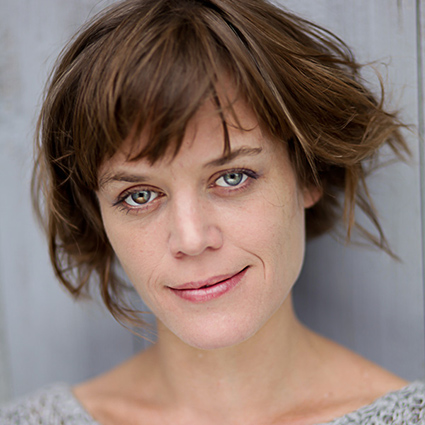 Gemma is a British artist whose work has been at the forefront of immersive practice since 2000. She is a founder member of Shunt with whom she created shows for the National Theatre (including cult-hit Tropicana) and ran the iconic Shunt Lounge club. Her most recent large-scale production was Kingdom Come for the Royal Shakespeare Company. Smaller scale works made with Silvia Mercuriali, superimposing fictions onto real landscapes, have toured internationally. 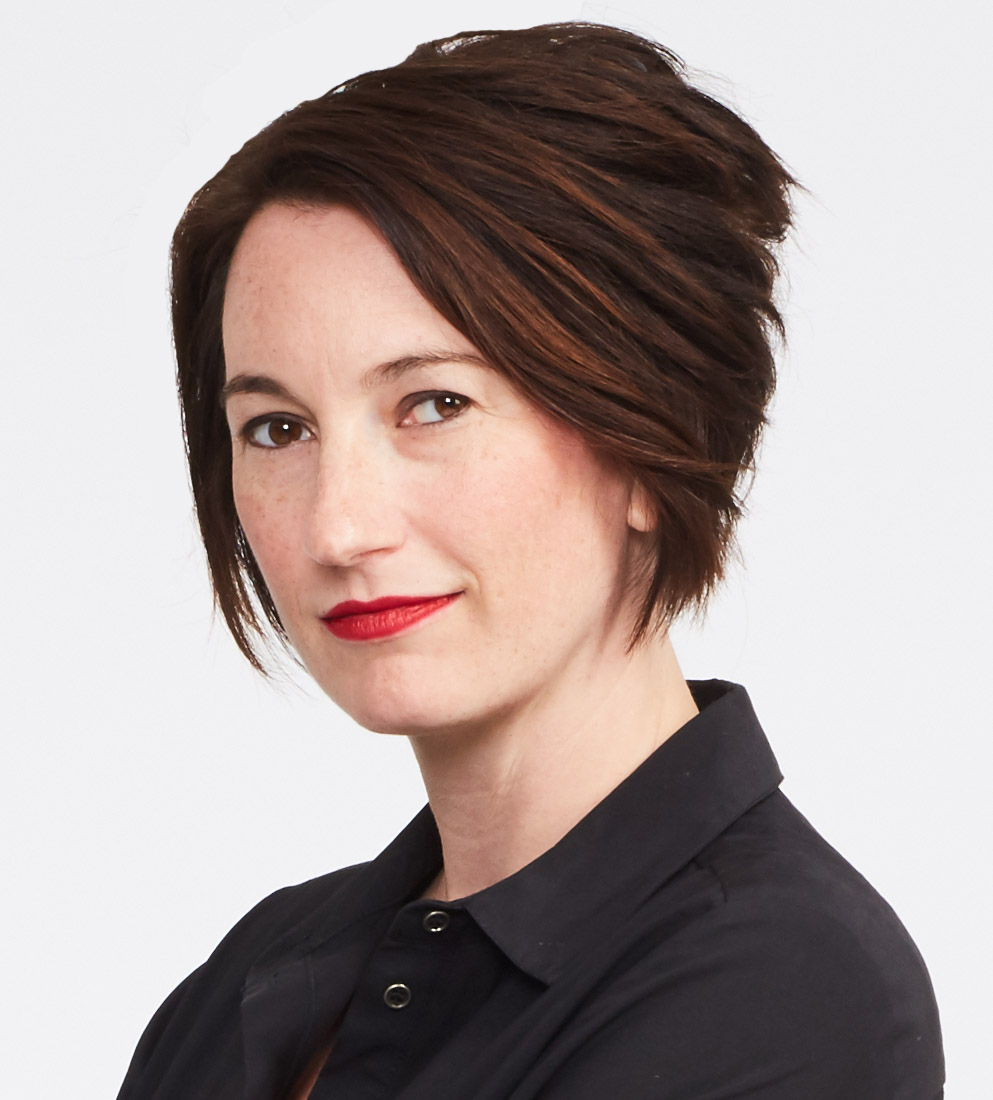 A former Disney Imagineer and Refinery29/Vice Media Experiential Creative Director, Stephanie Riggs has been bridging storytelling and immersive technology for over two decades through ground-breaking projects across theatre, theme park, film, experiential and XR. Her collaborations with international corporations (Facebook, Google, Netflix, Amazon), start-ups (InceptionVR, JauntVR, Lightframe.co), non-profits (IndieFlixFilms, The Nantucket Project), and academia (Yale Blended Reality Lab, NYU Future Reality Lab, CMU Entertainment Technology Center) have pushed the boundaries of technology and story. In 2015, she was invited to film President Barack Obama’s historic speech in Nairobi, Kenya in 360, making him the first US President recorded in virtual reality. explores learnings from these experiences in her acclaimed book, “The End of Storytelling”, and presents a powerful new paradigm for narratives in immersive technology. Passionate about inspiring diverse, interdisciplinary teams, Stephanie frequently mentors and speaks around the world (TedX, SXSW, SIGGRAPH). She is a founding board member of 5th Wall Forum and the World Experience Organization. A Phi Beta Kappa graduate of Carnegie Mellon University’s School of Drama (Directing) and School of Computer Science (Human-Computer Interaction), she is the director of the New York Times Critics Pick documentary “The Standbys” about Broadway understudies and standbys and produced the cult classic film “Banshee Chapter” with Zachary Quinto (“Star Trek”, “The Boys in the Band” [Broadway], “The Glass Menagerie”[Broadway]), which was also the first feature film released in VR (Oculus DK2). 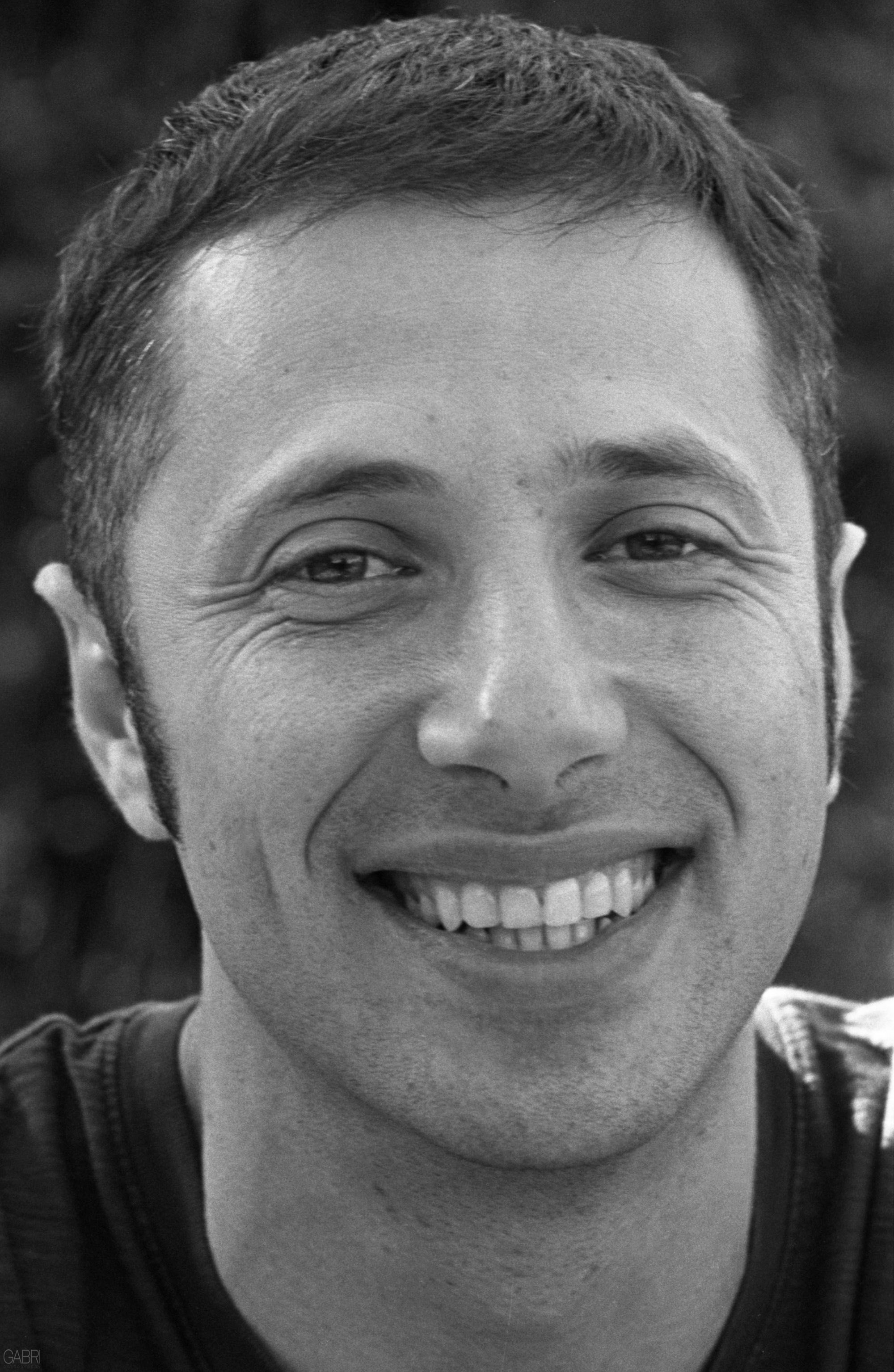 Simón Adinia Hanukai is a theater maker, director, educator, and the Artistic Director of Kaimera Productions. Originally from Baku, Azerbaijan, he splits his time between NYC and Paris. Other artistic leadership roles include Co-Artistic Director of Destiny Arts Center, Adjunct Professor at CUNY & Sciences Po (Paris), and HowlRound World Theatre Map Ambassador. Simón has created work and taught throughout the U.S., Middle East, Europe and India. He holds an MA in Education from the University of San Francisco’s Center for Teaching Excellence and Social Justice, and an MFA in Directing from Columbia University. More info at www.kaimeraproductions.com. 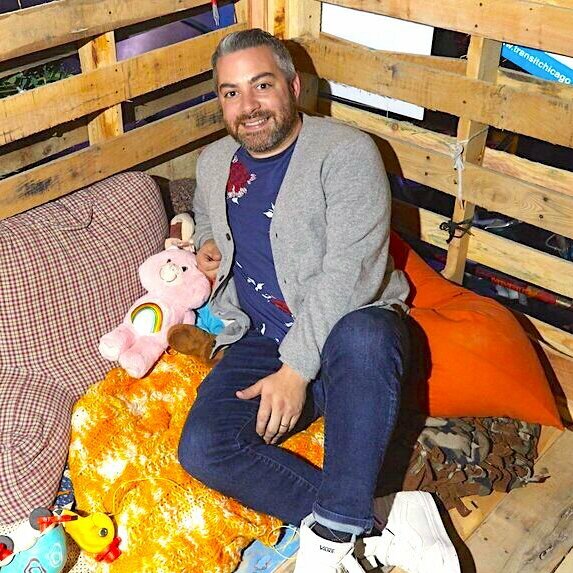